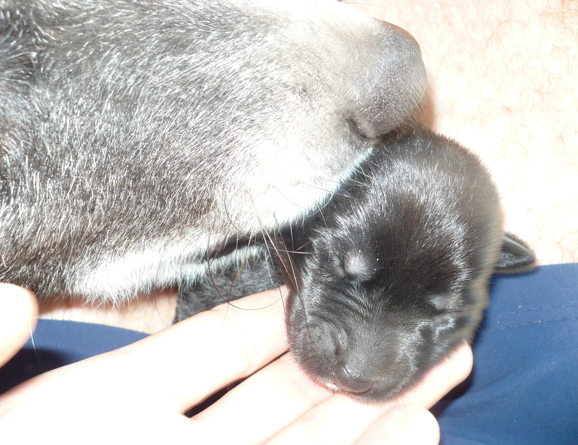 [Alessandro Sciarroni is an Italian artist active in the field of Performing Arts with several years of experience in visual arts and theater research. His works are featured in contemporary dance and theater festivals, museums and art galleries, as well as in unconventional spaces and involve professionals from different disciplines. In 2019 he was awarded the Golden Lion for Lifetime Achievement in Dance by the Venice Biennial.

His work starts from a conceptual Duchamp-like matrix, making use of a theatrical framework, and he can use some techniques and experiences from dance, as well as circus or sports. In addition to the rigor, coherence and clarity of each creation, his work tries to uncover obsessions, fears and fragilities of the act of performing, through the repetition of a practice to the limits of the physical endurance of the interpreters, looking at a different dimension of time, and to an empathic relationship between the audience and the performers.

PRESS
“Alessandro Sciarroni is a choreographer with  the identity card of a thespian, he’s a dance researcher with the soul of a visual artist, he examines loneliness but loves the emotional exchange between performers and spectators”.
La Repubblica, Rodolfo Di Giammarco