In Save the last dance for me Alessandro Sciarroni works together with the dancers Gianmaria Borzillo and Giovanfrancesco Giannini on the steps of a Bolognese dance called Polka Chinata. It is a courtship dance originally performed by men only and dating back to the early 1900s: physically demanding, almost acrobatic, it requires that the dancers embrace each other, whirl as they bend to their knees almost to the ground.

The work was created in collaboration with Giancarlo Stagni, a Filuzziani dance master who revived this ancient tradition thanks to the rediscovery and study of some documentation videos dating back to the 1960s. Sciarroni discovered this dance in December 2018 when the dance was practiced in Italy only by 5 people in total. For this reason, the project consists of a performance performed by the two dancers and a series of workshops aimed at spreading and reviving this popular tradition in danger of extinction. 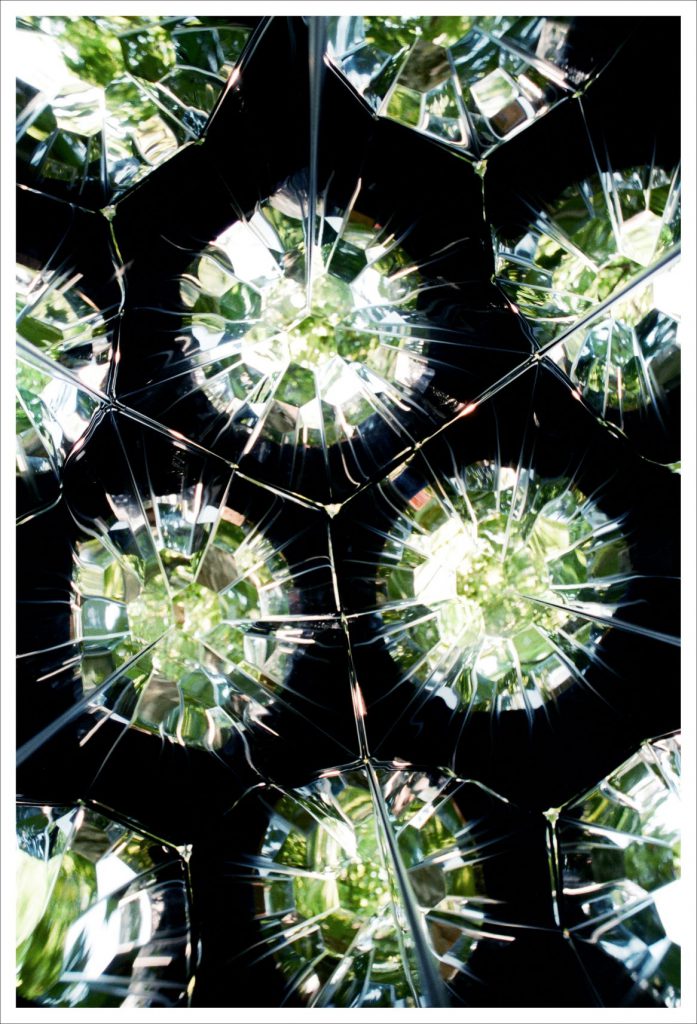