DREAM is a five-hour score for six performers, a pianist, and a piano: a close-up observation of the human being. Moving between music, dance, and theater, the interpreters bring to the stage a durational performance, an action without beginning or end, long enough to make one forget the very concept of time. The spectators are invited to visit the space for as long as they wish, as if they were inside a museum, to inhabit it alongside the performers, works of art in the flesh that reorganize their sensitive and tactile field according to the gaze of the viewer. Music performed live by the pianist, soundscapes composed by Aurora Bauza and Pere Jou, and lighting by Valeria Foti form the dramaturgical and aesthetic framework that generates and alters the performers’ state. The first intuitive spark of the project is a text, initially conceived by Alessandro Sciarroni as a script for a theatrical enactment. The piece slowly took the form of a short novel and today represents one of the ramifications of DREAM. 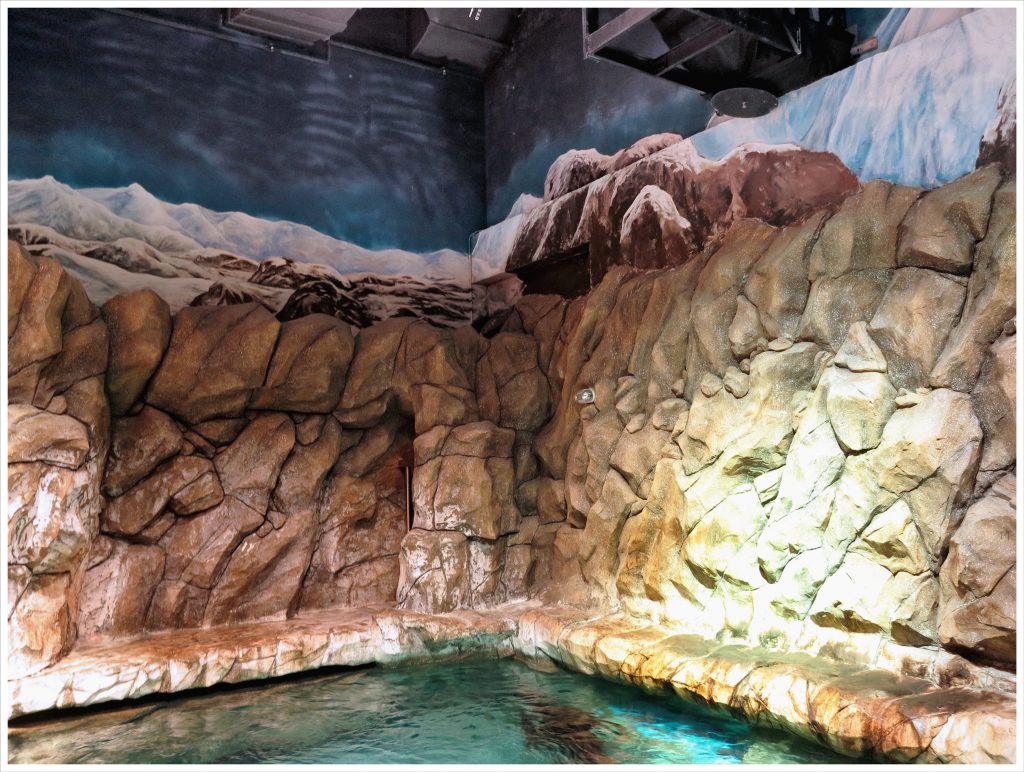