[In “JOSEPH_” there’s a man on the stage, alone, with his back to the audience for the entire length of the performance, seeking his own image in everything his eyes touch. “But his loneliness conceals the mystical encounter with the being, and generates through its dynamic and symbolic appearance, a communion of energy between the souls that are discretely attending, witnessing the encounter with one’s self and the wonderful epiphany of the otherness. The interactive relationship with the emotional upheavals is reflected in the search for the you, in the randomness of the ether, almost impressed in the cosmos.” (Martina Oddi, Joseph in and out of infinity).The creator of the performance, takes his name from the one who accepts to become father to the man who hides in himself the Divine: we cannot know who Joseph is, or where he is. We do not know whether he is the man on the stage or the one who’s unfamiliar eyes, by chance, happen to be part of the system of representation. The solo stops being an event performed by one and becomes full of astonished eyes, distorted, doubled and amplified. Of bodies exposed and ready to be exhibited, out there, somewhere, on the other side of the world, but at the same time. Fiat lux: like the top hat of the magician, granted the authority to generate white rabbits.] 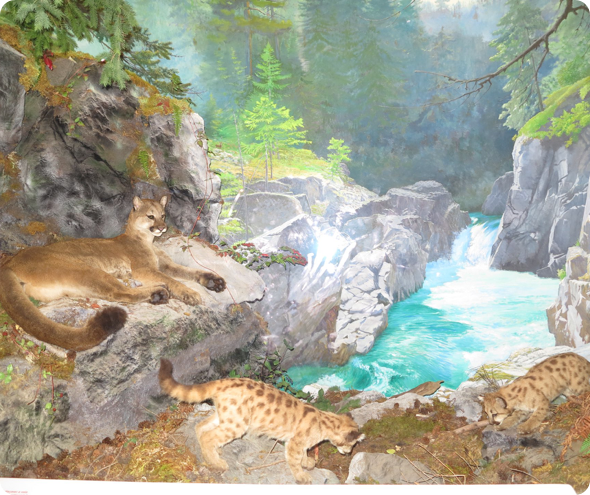 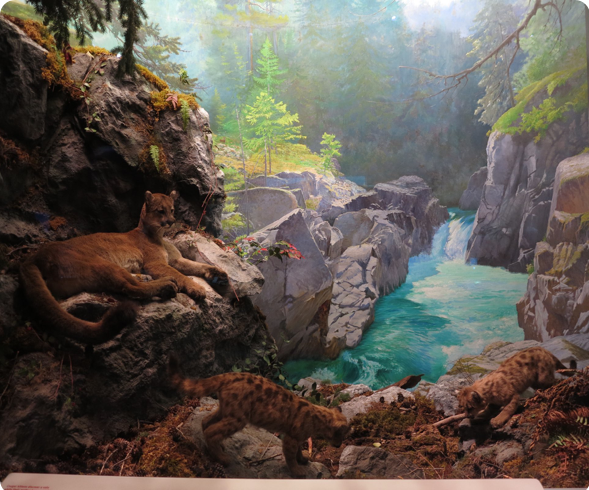