[JOSEPH_kids] the first time I was asked to create a pièce for children, 2013

[Following the huge success of “JOSEPH”, the first solo by Alessandro Sciarroni, created in 2011 and, in less than two years, presented in 10 different European countries as part of the most interesting programs of contemporary dance and theatre, the artist re-engages with his reflections on the mechanisms of the scenic creation by rethinking this piece for a young audience. In “JOSEPH_kids” we see on stage a performer, a lonely man in front of his laptop. Like in the version for adults, the interpreter is searching for his own image, which in turn is projected, deformed, doubled, deconstructed via the webcam and the application of basic video effects. Joseph makes his choices in front of the audience/witness that can follow the development of this physical monologue thanks to a video-projection that reproduces exactly the screen of the laptop. At the beginning, serious and rigorous, Joseph’s journey becomes ironic and unexpected when the man pretends to be inside a virtual western gun duel, while his intense image breaks up in magical rays of light and his gaze, loosing its human form, turns alien. The expanded projected image embraces the entire young audience with an unexpected ending. This work aims to show children how technological tools can be potential carriers of creativity and not the cause of mere alienation. Joseph_kids is a show that is fun to watch while making the audience think, among other things about the fact that we can move in a performative space in ways that can be always new and surprising. This is a work that takes into consideration the deep understanding and insights that every young spectator (and potential performer) possesses.] 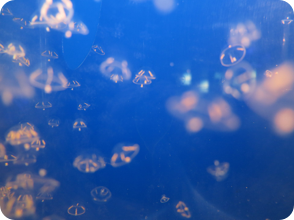 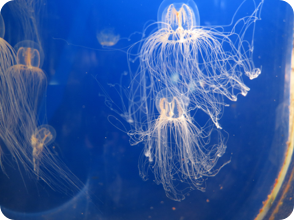 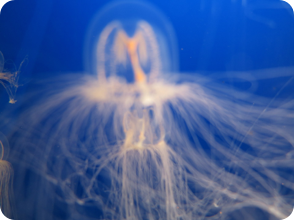 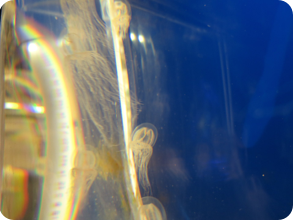 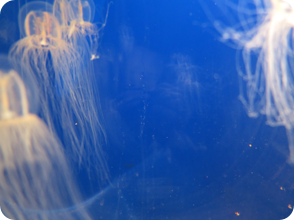 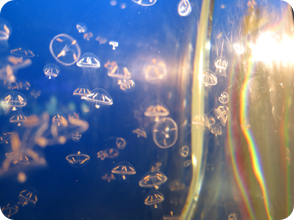