[UNTITLED_I will be there when you die] a show about juggling, 2013

[“UNTITLED_I will be there when you die” is a choreographic and performative practice on the passing of time born out of a reflection on the art of juggling. This work represents the second chapter of a larger project entitled Will you still love me tomorrow? A research on the concepts of strain, perseverance and endurance (“FOLK-S”, 2012 – “UNTITLED_I will be there when you die”, 2013 – “AURORA”, 2015). In this new work the toss juggling (the throwing of objects) evokes the fragility of human existence. If “FOLK-S” is a performance without eyes composed by ear, following the rhythm, I will be there when you die is like a work written with the eye. The stunt of the juggler is made of different types of tricks. The patterns that can be created are almost endless, owing to the combination between the physical variations (throws from under the leg, under the arm, above the head, etc.) and the chosen pattern. ‘Passing’ is a mode of juggling with others. It’s the most important activity during the meeting with other jugglers. Two, three, ten, twenty people can pass objects to each other, using tempos and rhythms that are now standardised all over the world. The idea is to strip away all the stereotypes that are commonly associated to this circus art in the collective imagination to allow its exploration as a language. Practice, rule, discipline, commitment, concentration, are the building blocks of this work that force the actors to stay in the present time, no chance to go back, again and again and again.]

[realized in the frame of the EU Modul Dance project promoted by the European Dancehouse Network with the support of the EU Cultural Programme 2007-13, Centrale Fies and Santarcangelo dei Teatri – Festival Internazionale del Teatro in Piazza] 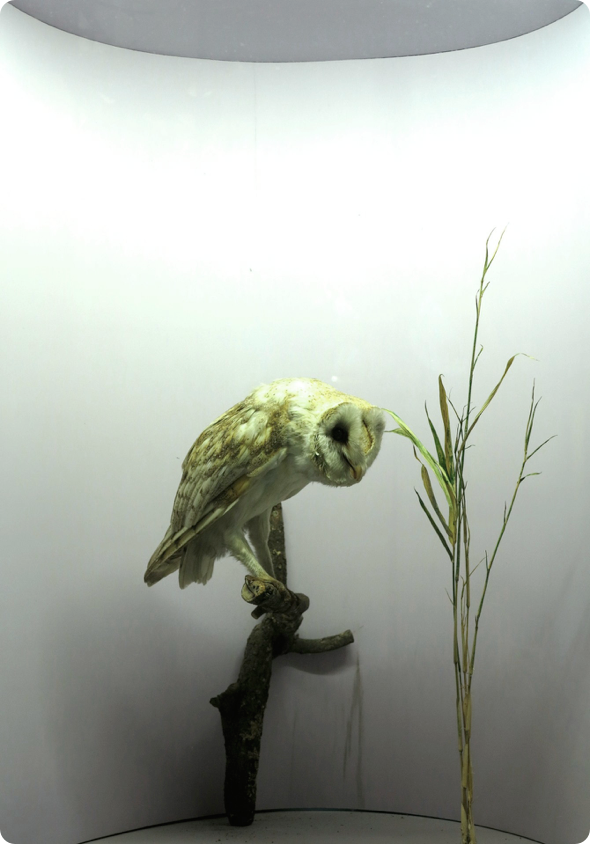