[A short concert for a normal audience. “TRUE BLUE” is a short concert in which sound waves are produced “regulated” by a musician. This special project was designed for the Volterra Theatre Festival and stems from a stay in the city by Alessandro Sciarroni and musician/composer Paolo Persia. The presence of the audience and its involvement in the performance is a fundamental part of the event, seeking to an alienating sound and hypnotic atmosphere.] 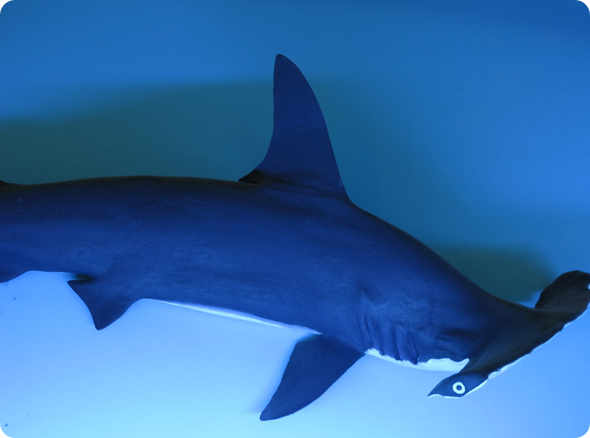