“For me the subject of the picture is always more important than the picture. And more complicated.”
Diane Arbus, An Aperture Monograph, Millerton, N.Y., 1972

[“LUCKY STAR” is a digression from “Romeo and Juliet”. Shakespeare calls them star crossed lovers, lovers as two identical stars which, during their short life, live one in the reflection of the other until their eventual extintion. As in front of a mirror, theirs is the story of two dazzling, identical and conflicting souls. They meet at twilight torn by flashes of light from a costume ball, feel and are aware of being twins. But digressing means moving away from the subject, changing direction. Since the discovery of being the fruit of love, born and created in the womb of the same mother, the twins of “LUCKY STAR” revert to the murder of their sibling and a reflection upon “self outside self”, hence advancing towards the complete disintegration of suicidal love. I / you / us / me without you / me without me.Thus the origin of love is consumed and only makes sense in the contradiction.Solitary love, solitary hate, Solitary (un) luck: finding one equal to oneself.] 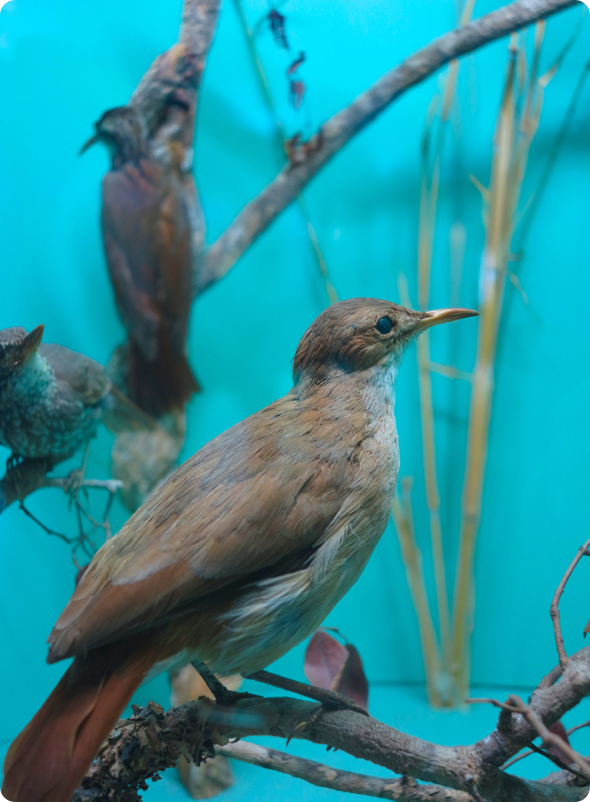