Stuffed animals and colored glass eyes that look at you. Botanical gardens and shapes created by a kaleidoscope. Photo of the same diva on wardrobe doors and wax statues. And then everything that turns into blue.

41 by Alessandro Sciarroni is an apparently disjointed narrative of places, people and memories in which staging and memory intertwine.

“For me the subject of an image is always more important than the image itself. It’s more complicated “[1]. The words of Diane Arbus – American photographer active in the 50s and 60s – were performed by Alessandro Sciarroni in a 2010 work entitled Lucky Star. On the youtube internet portal you can see a short video in which the artist recites the sentence with the two performers involved in the work. I don’t consider it a case.

Performing arts and photography meet in his artistic career, yet the exhibition entitled 41 is not a story of how this happens, much less an attempt to find in Sciarroni’s photographs the elements that characterize his production in the field of dance and performance. 41 is instead the sharing with the public of a further aspect of Sciarroni’s universe, a sort of parallel and less known path that knows a different temporality in compared to performing language because of the nature and the fruition of the medium.

First of all, two types of images meet in the exhibition: the ones created by Alessandro Sciarroni himself and the ones in which he is the subject.

In the first case, the subjects are stuffed animals in shop windows or dioramas of the natural science museums visited by the artist, or carefully positioned plants of the botanical gardens, or the faithful copies of the faces and bodies of the celebrities of our time kept in wax museums. However, this selection of subjects, which all have the characteristic of being reproductions for scientific or recreational purposes, is combined with the reality of the faces of people or situations related to the author’s private life, such as friends and family, or to the home environment. The gaze into the intimacy of some situations, the shots that allow to perceive particular environments, the choice to portray subjects in this nucleus of works, necessarily refer to paths already traced in the history of the contemporary photography, such as the intimate and poetically raw universe of the American Nan Goldin, or the approach to the photographic medium of the German Wolfgang Tillmans, with the full awareness of retracing their research and approaches.

In the second case, instead, we meet Sciarroni who has appropriated images in which he is portrayed, photographs that present common and everyday memories, splits of a childhood that nevertheless do not want to announce anything of what will be the future path of the artist, but create a connection between the author and the subject himself.

Necessarly the biographical elements emerge in the exhibition, first of all through the title referring to the age of its author, then the photographic portrait that introduces the exhibition: an image reproduced in large format in which an Alessandro Sciarroni in a blue prince dress poses unknowingly in the typical pose of a full-figure noble portrait. Finally, the titles of each photograph define a sort of date file that determines a temporal bridge between the image you look at and the moment it was taken. Yet the juxtaposition of the photos in the display, the format chosen for the reproduction of the images, the lack of a frame in the presentation of the photographs lead the viewer to look more at the subject portrayed than at the “image” object, as the artist announced taking up the words of Arbus. In this sense we can talk about the relationship between the artistic production with which Alessandro Sciarroni is best known and Alessandro Sciarroni photographer, or the attention given to the subject intended not as an object of the gaze, but as the agent of an action in which he is been immortalized.

If the performance of Alessandro Sciarroni is characterized by the continuous tension between structure and space of possibility within an established mechanism, between repetition and improvisation, between codes and declared rules and the new images that can be created from these formats, the photographic language is used by the artist to reveal or highlight what the photographed subject should naturally hide: thus the stuffed animals inside the glass cases declare themselves still lifes; the seemingly natural landscapes are fully affirmed in their artificiality as are the faces of celebrities of being simulacra.

As it happens with humanity and the “complexity” of the people who collaborate with Alessandro Sciarroni and who are revealed in his productions for theater and dance, his photographs focus on details and gestures that can reveal multiple stories. A hand that seems to cradle a holy statue or the face of the puppy dog still with its eyes closed supported by the fingers of one hand, as well as the same photographs related to his childhood and teen years, where the personal experience is exposed becoming a history among others.

In its variety of paths, 41 is therefore a temporal cross-section, as the title itself states, an exhibition that becomes itself the photograph of a way of looking at something as much as oneself.

[1] “For me the subject of the picture is always more important than the picture. And more complicated”. Diane Arbus, An Aperture Monograph. Millerton, N.Y., 1972. 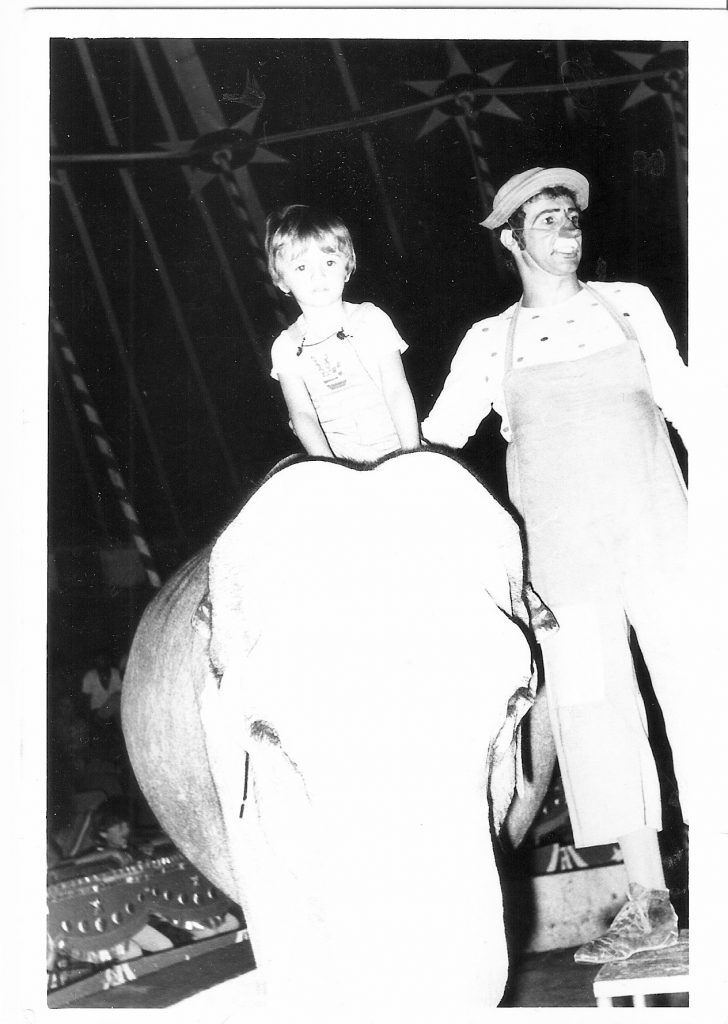 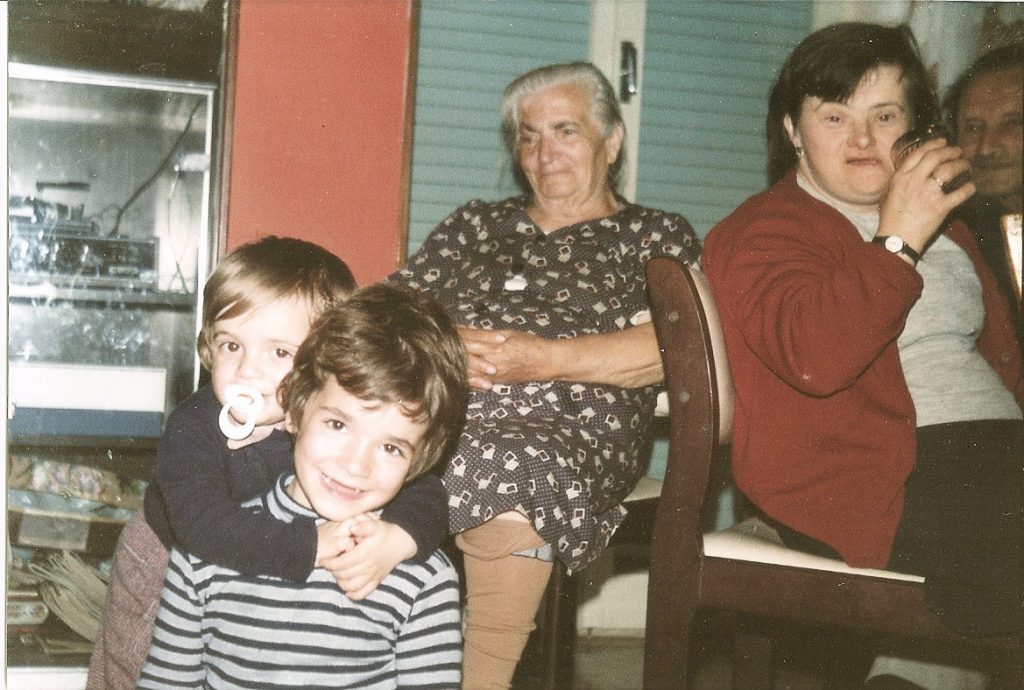 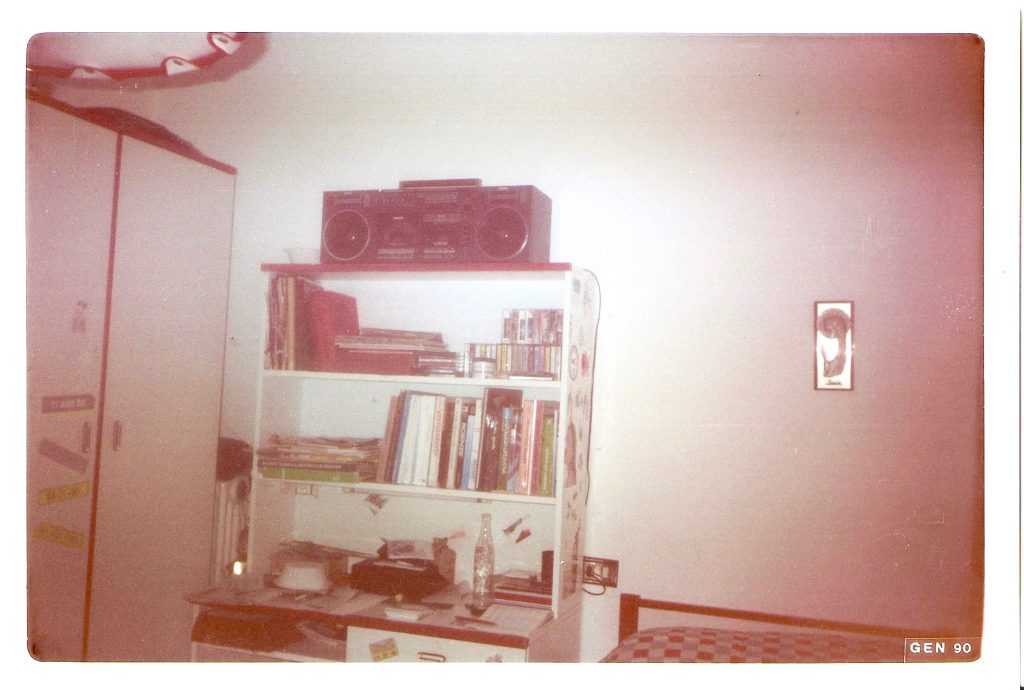 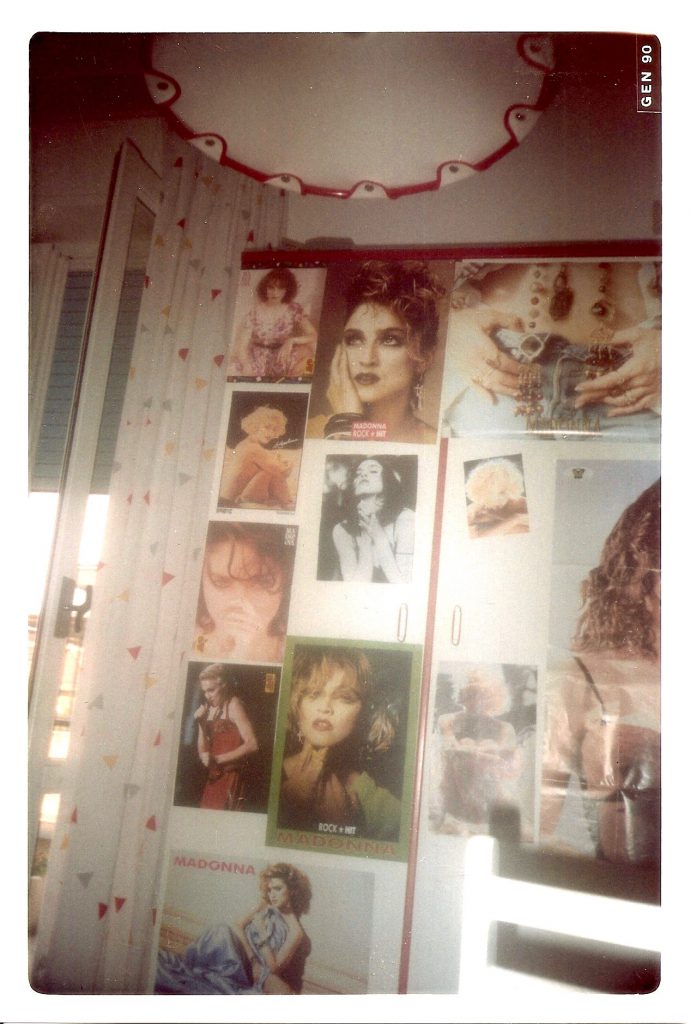 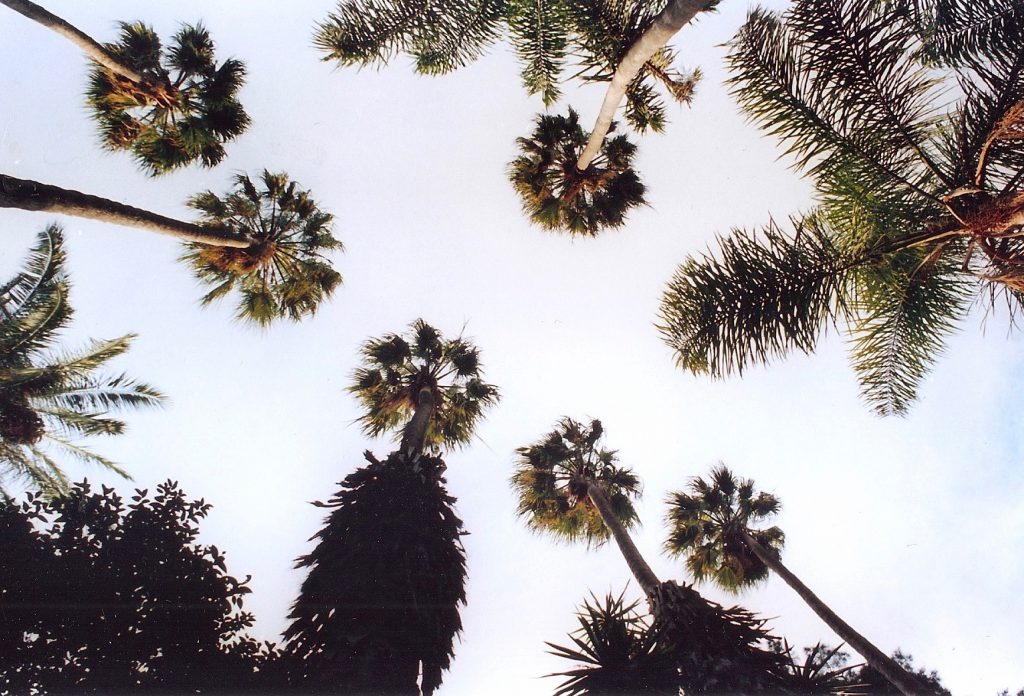 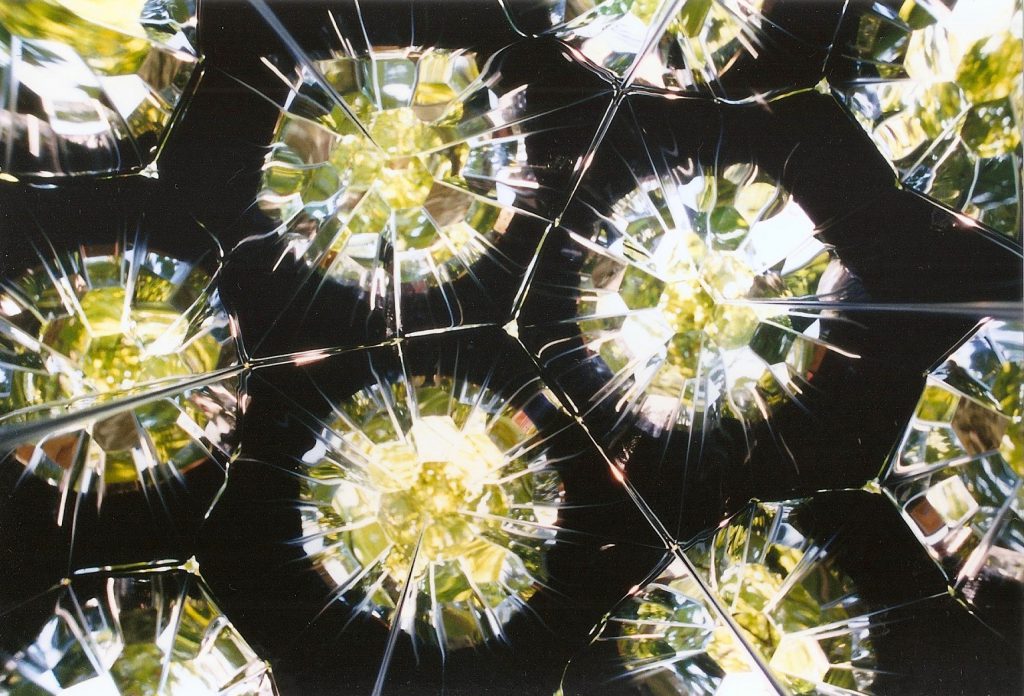 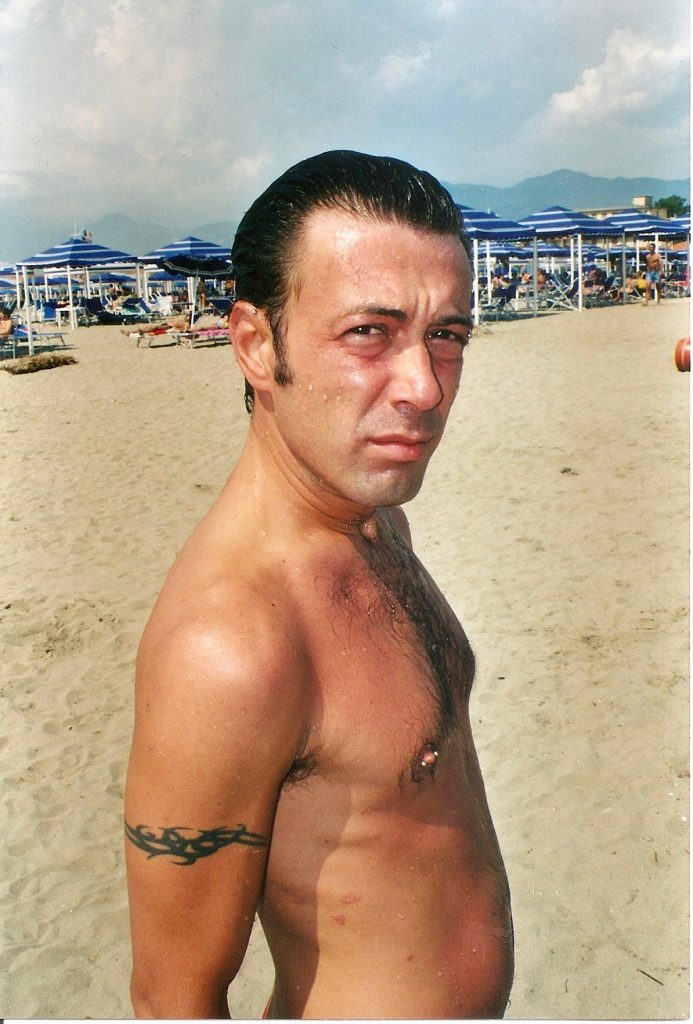 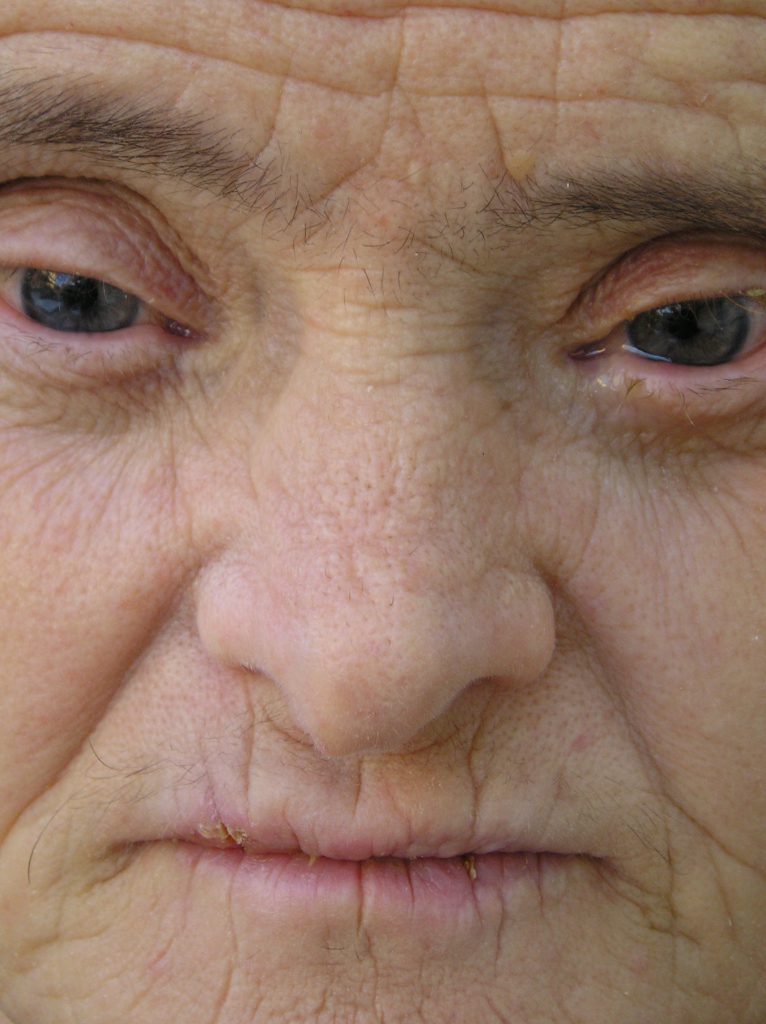 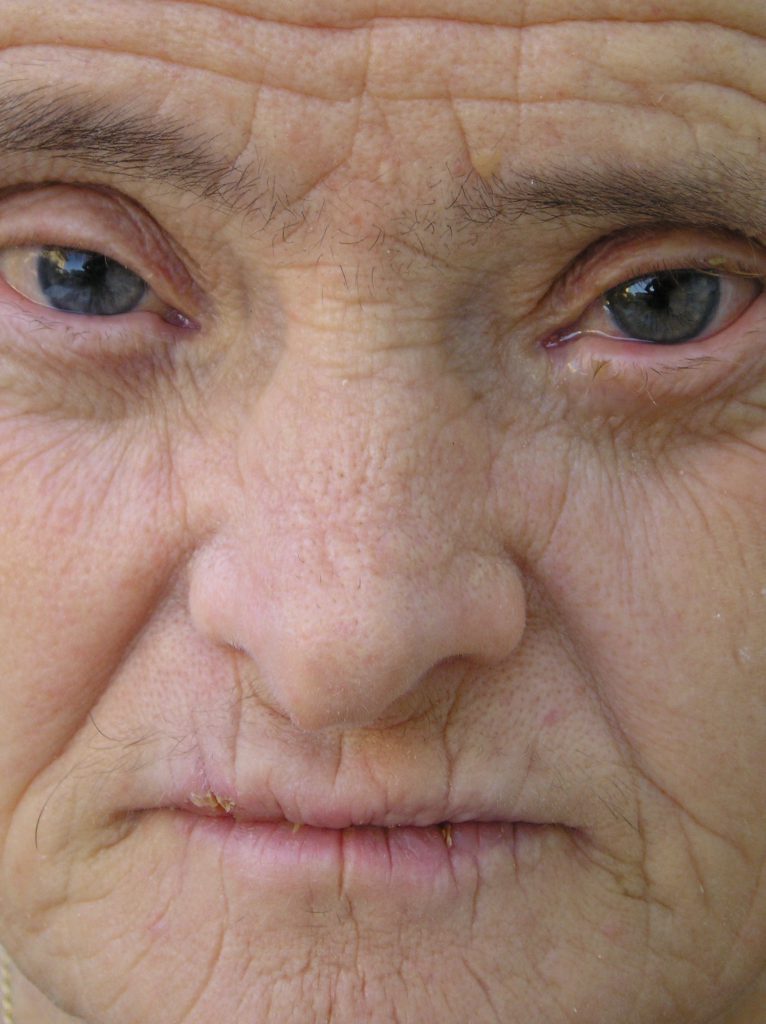 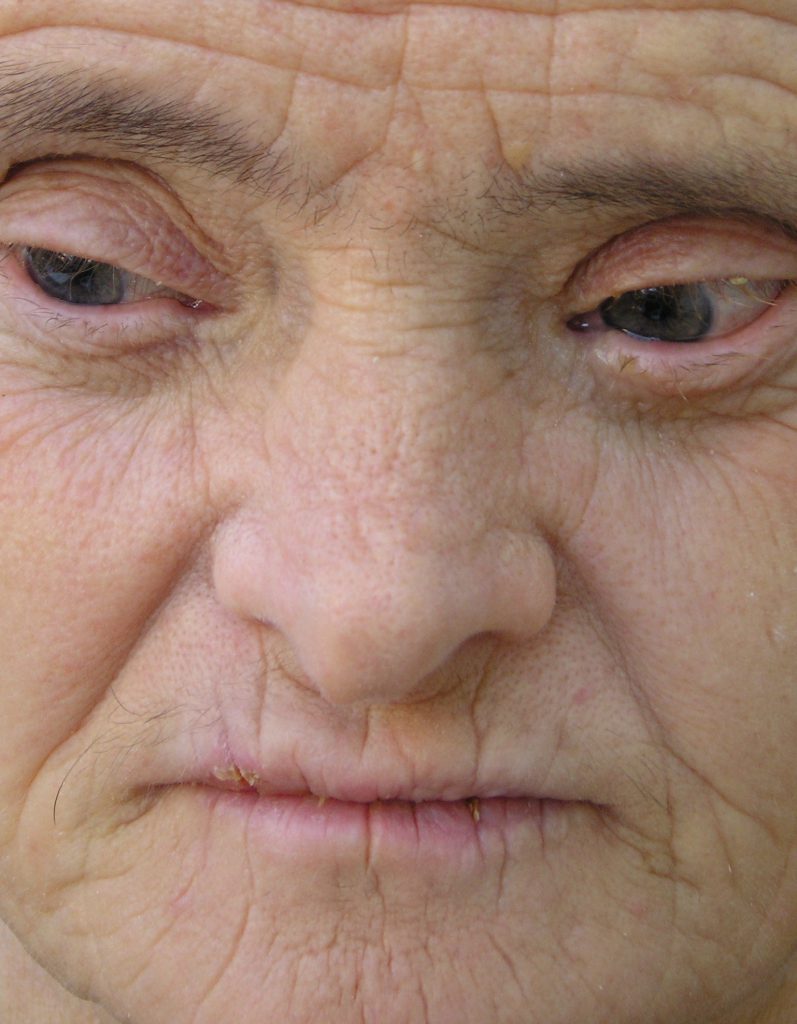 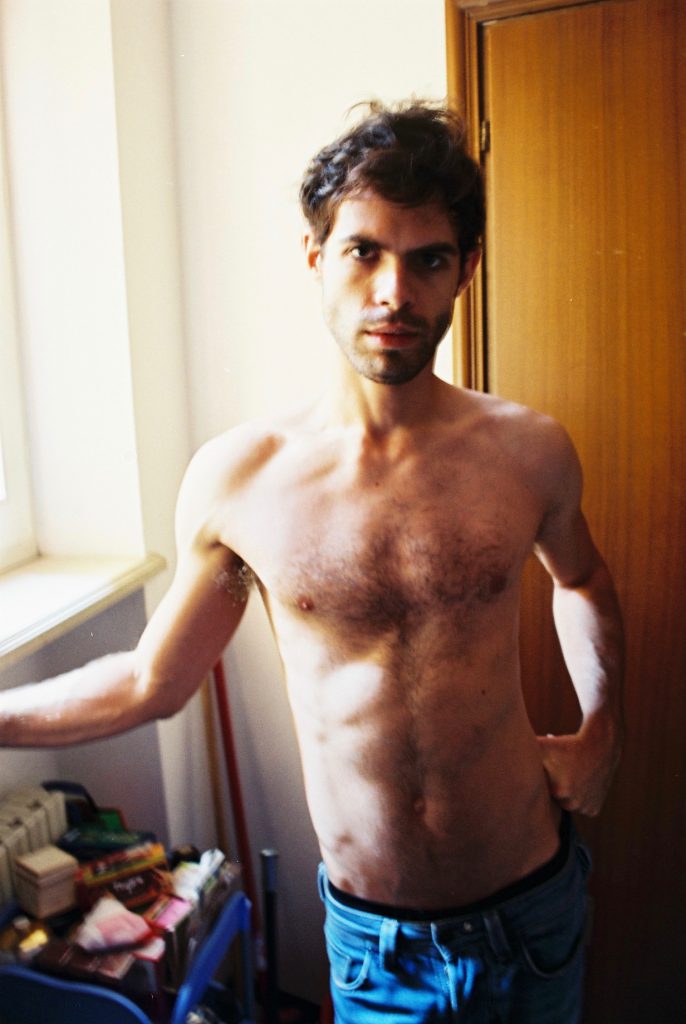 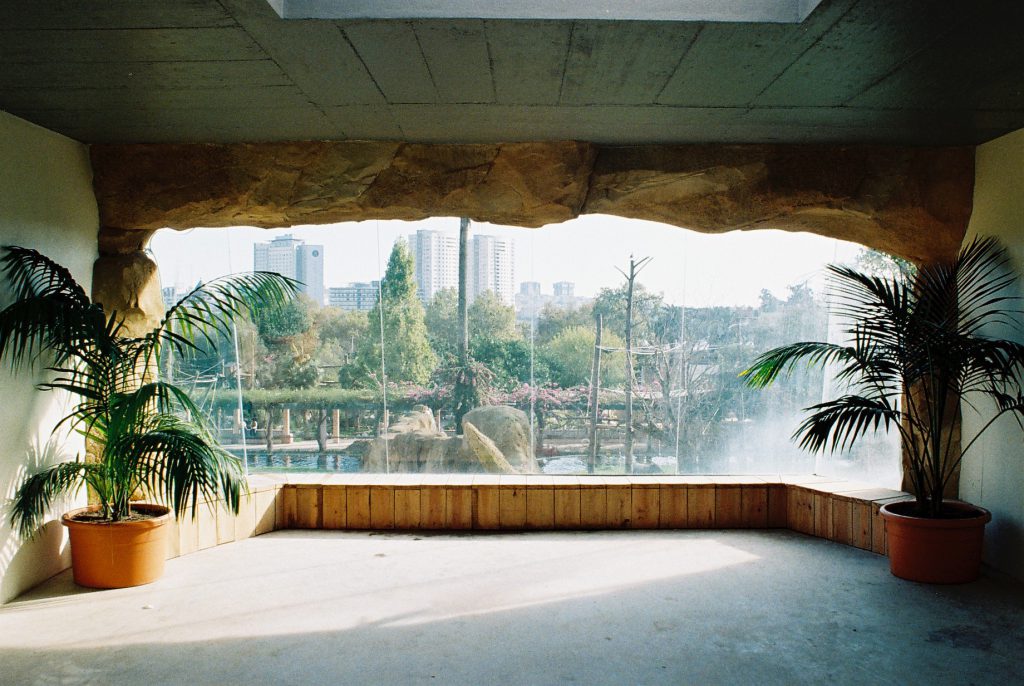 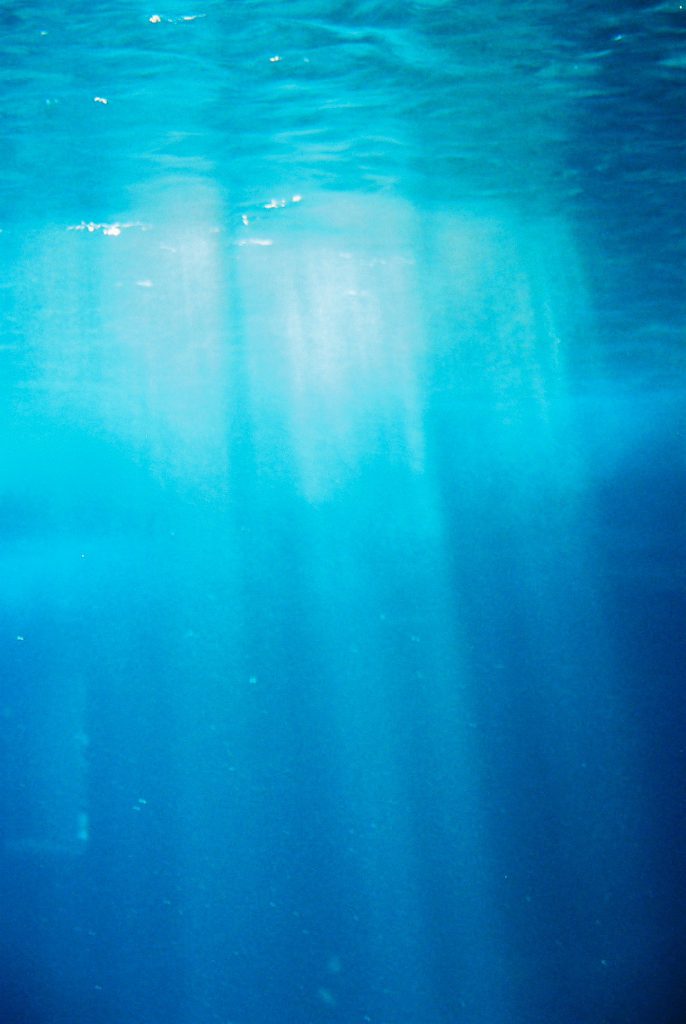 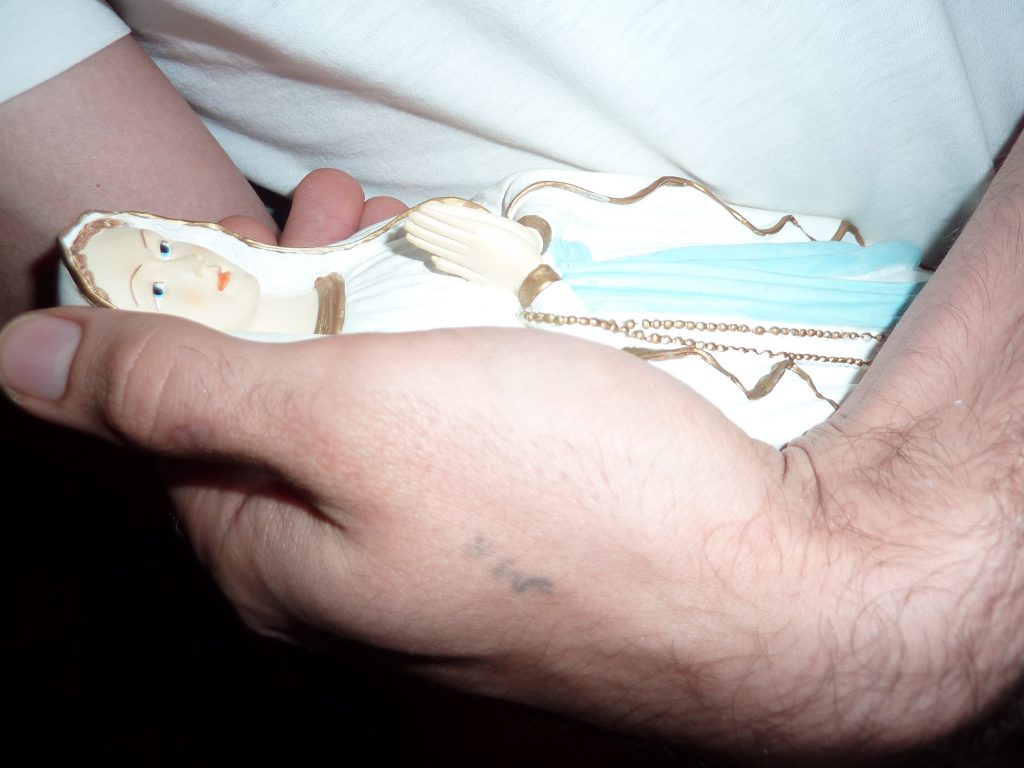 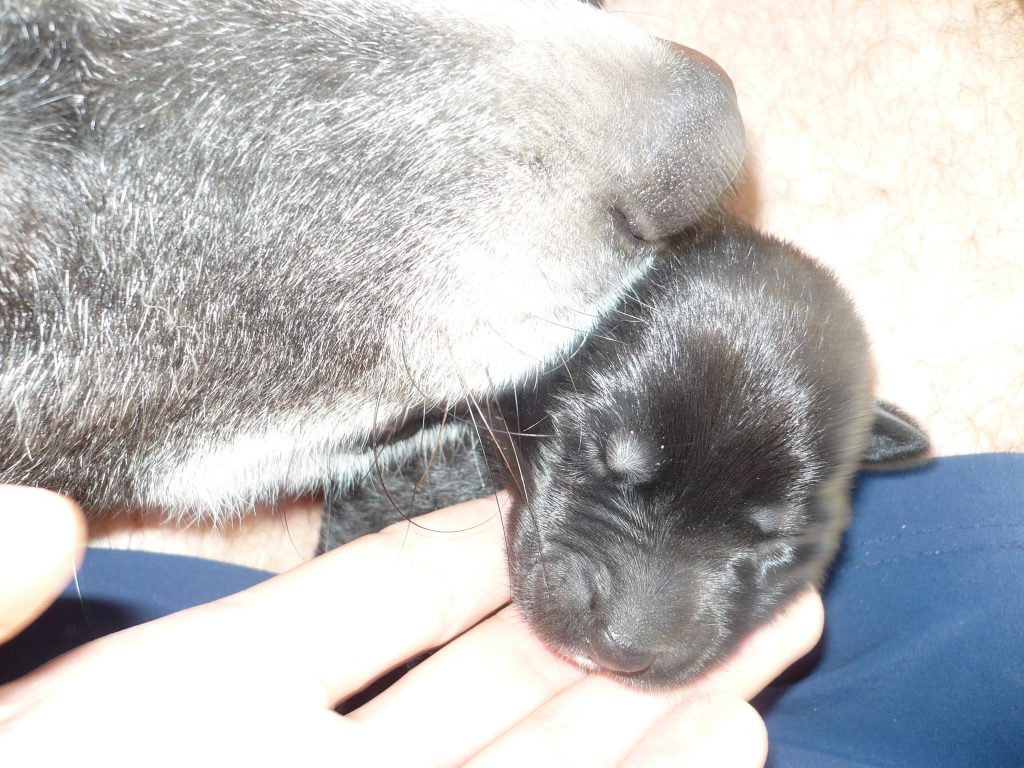 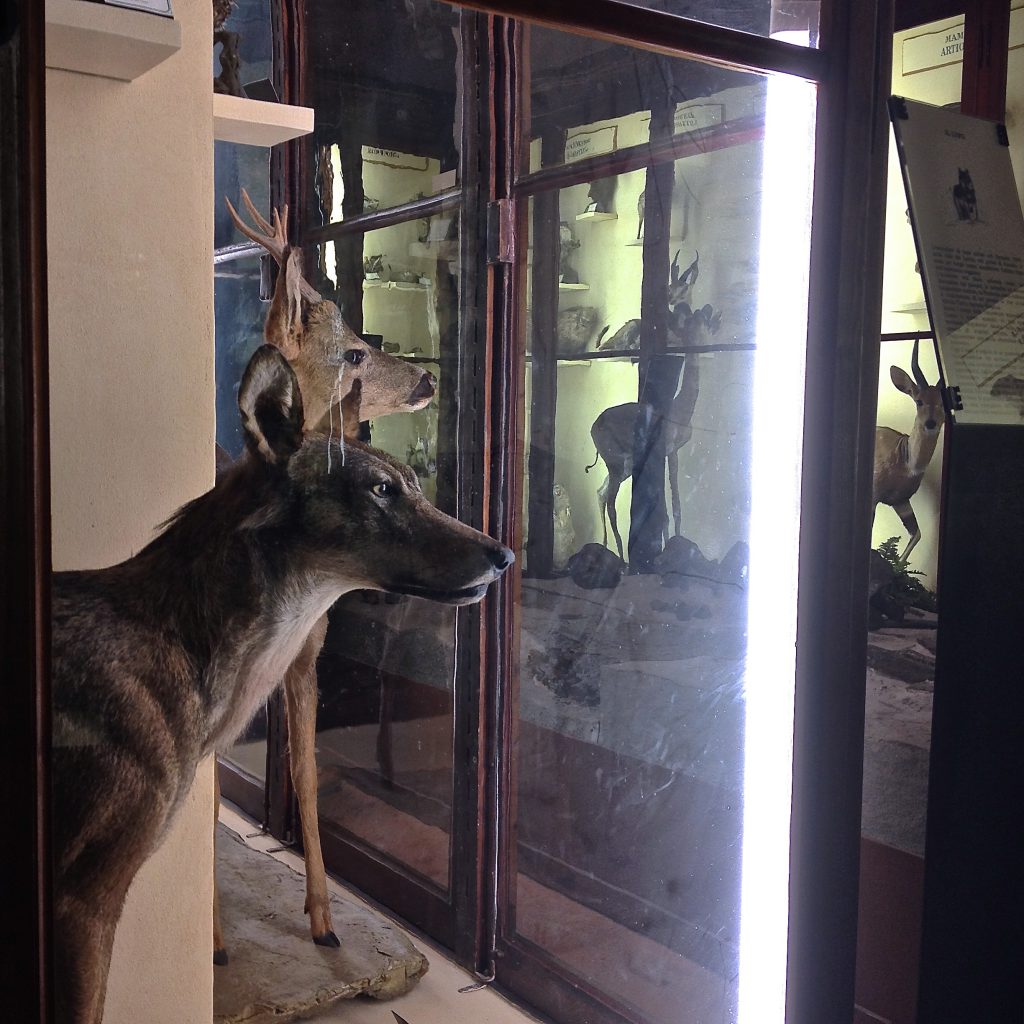 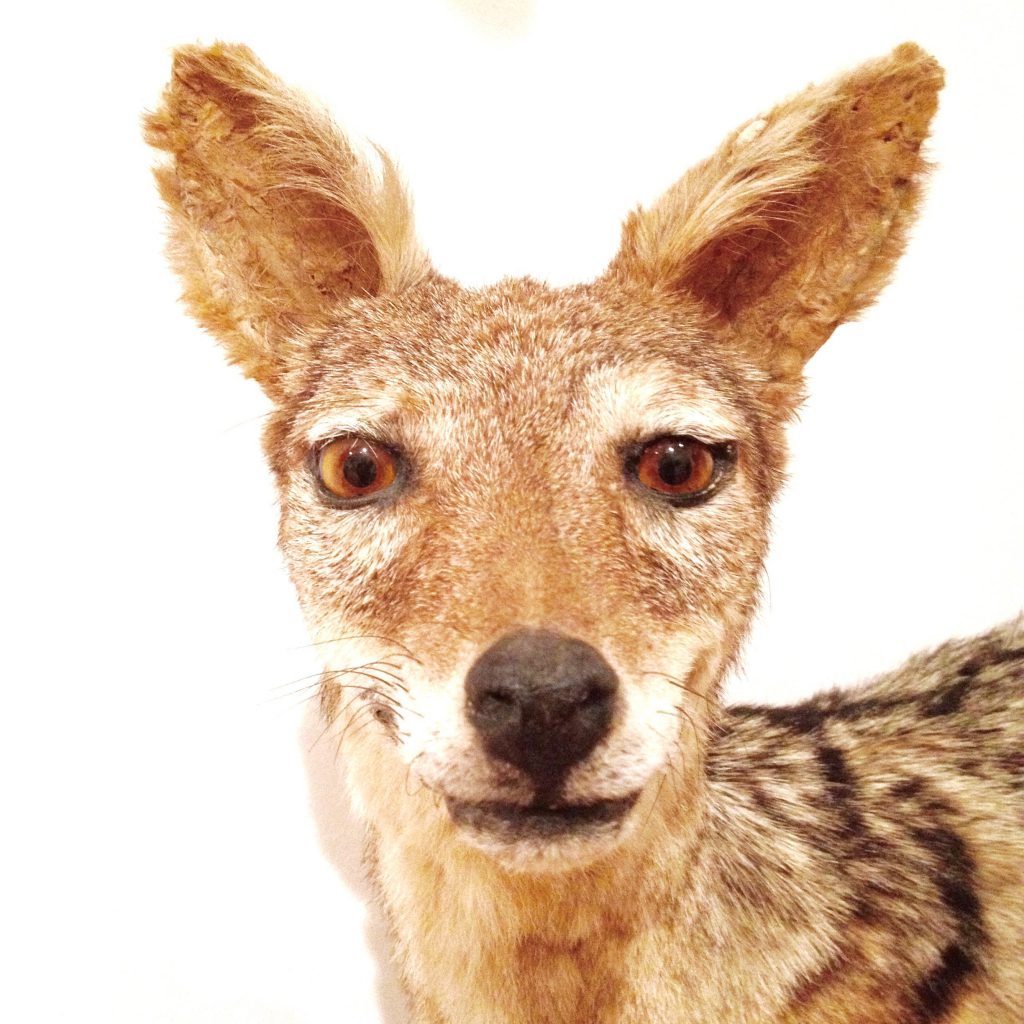 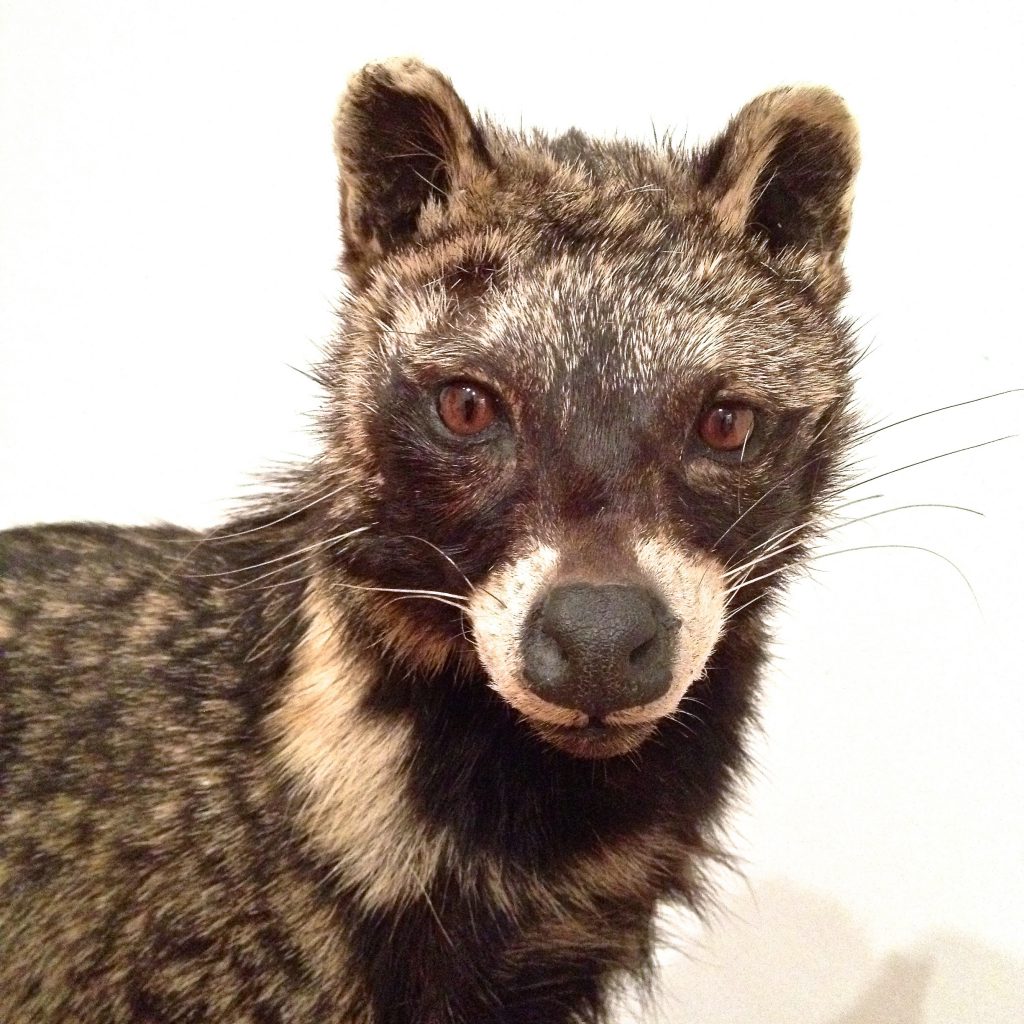 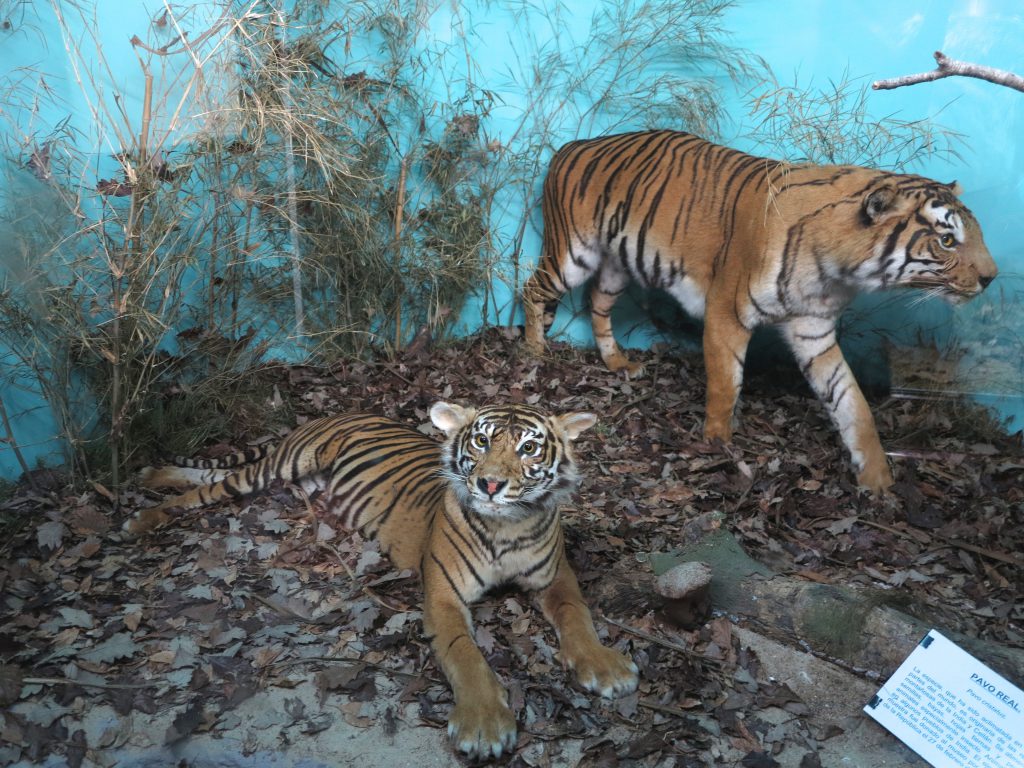 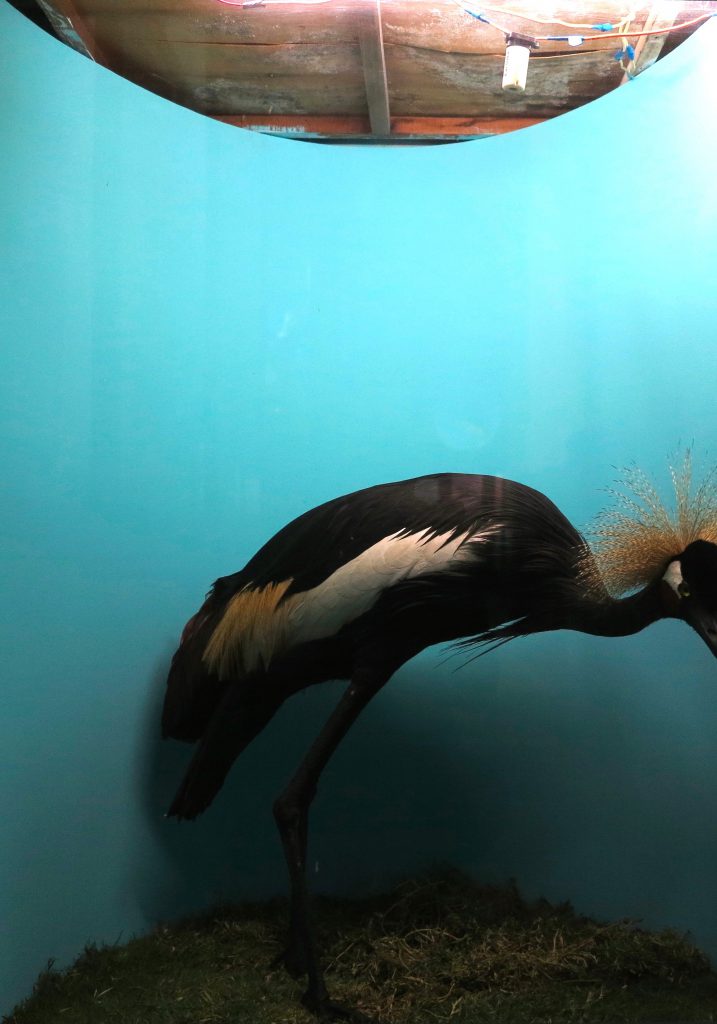 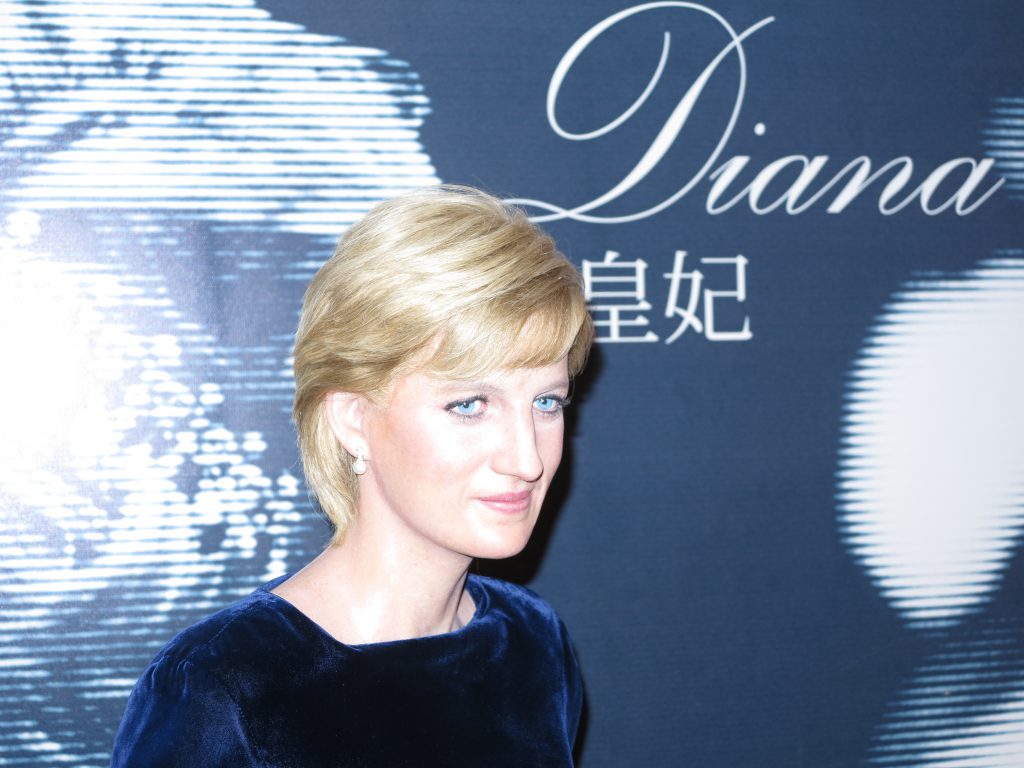 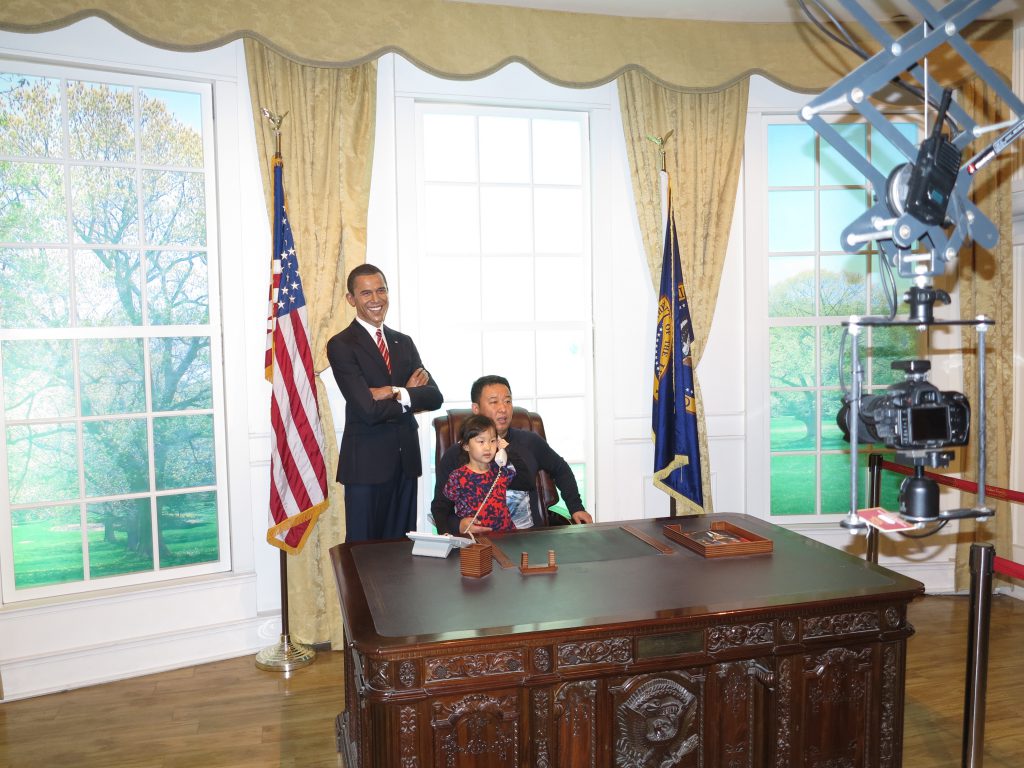 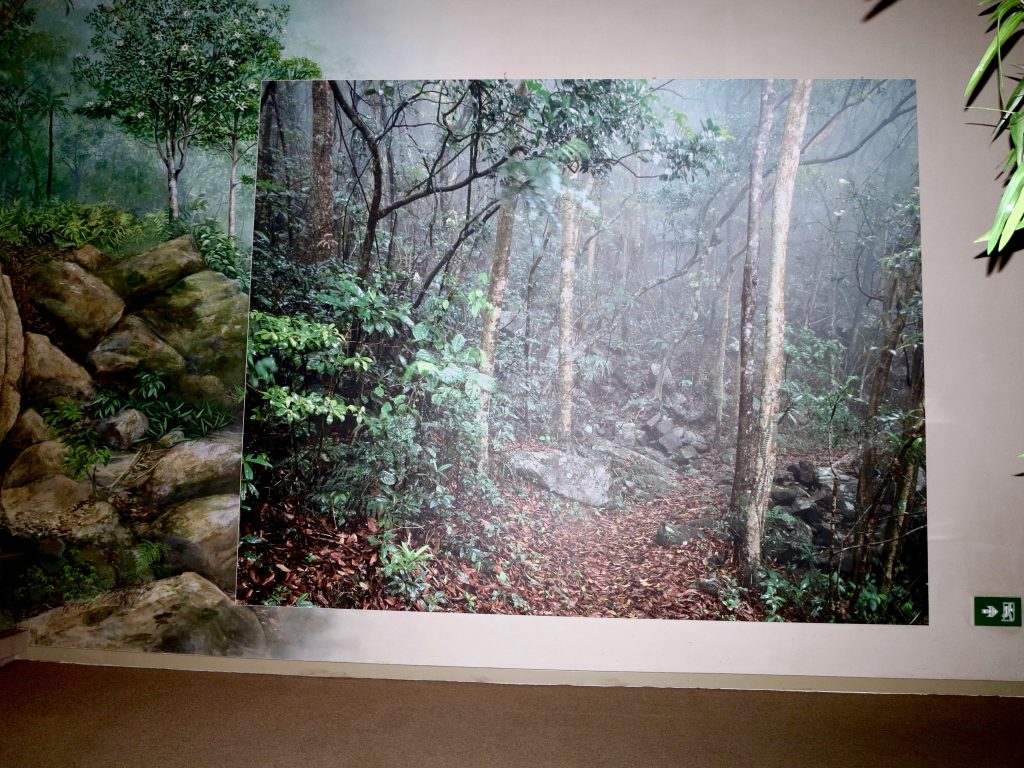 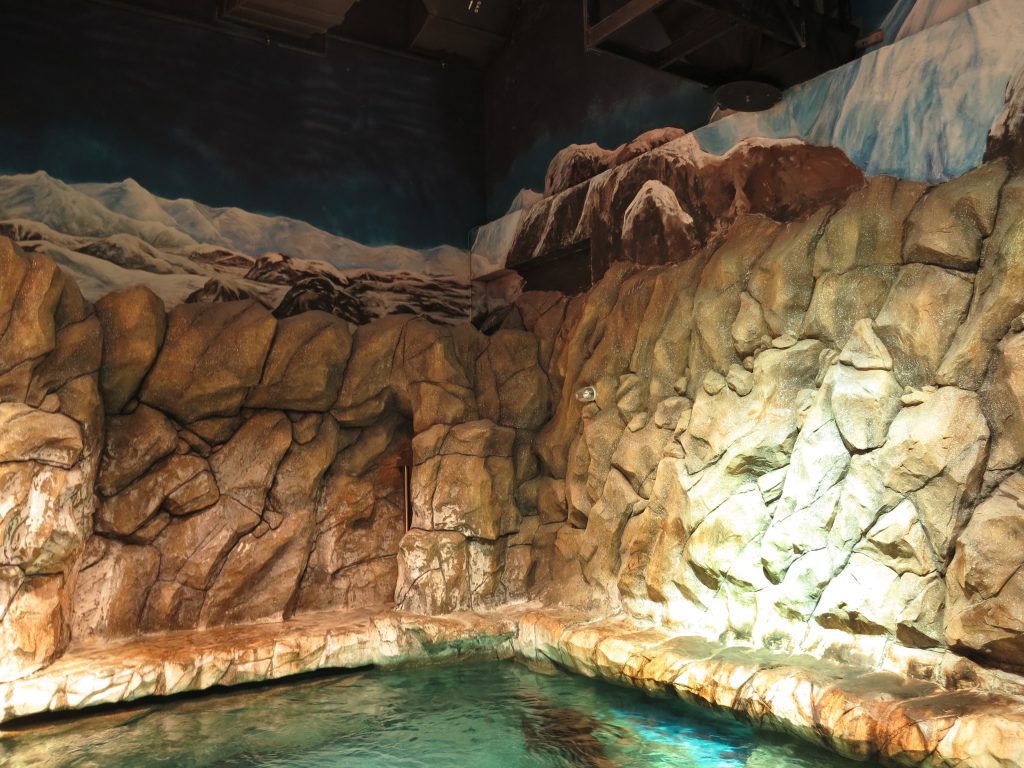