During the experience of the project “Migrant Bodies”, between 2014 and 2015, the artist develops an idea for a new performative practice that is deeply germinal. Starting from the observation of the migration flows of some animals that at the end of their life return to spawn and die in their natal territory, the artist began working on the concept of “turning”. The English term is translated and represented on stage in a literal sense, through the action of the body rotating around its axis: the action develops into an emotional psycho-physical journey, a dance of duration, in the same way in which “turning” also means to evolve, to change.

The TURNING project is divided into different presentations and events that the artist calls “versions”. Each “version” involves different performers, as well as visual artists, musicians and designers, called by the artist to interpret the same action according to their own sensitivity – dramaturgically consistent with the title of the project: the materials and the physical scores are subject to a change, an evolution, a transformation, within each individual event. 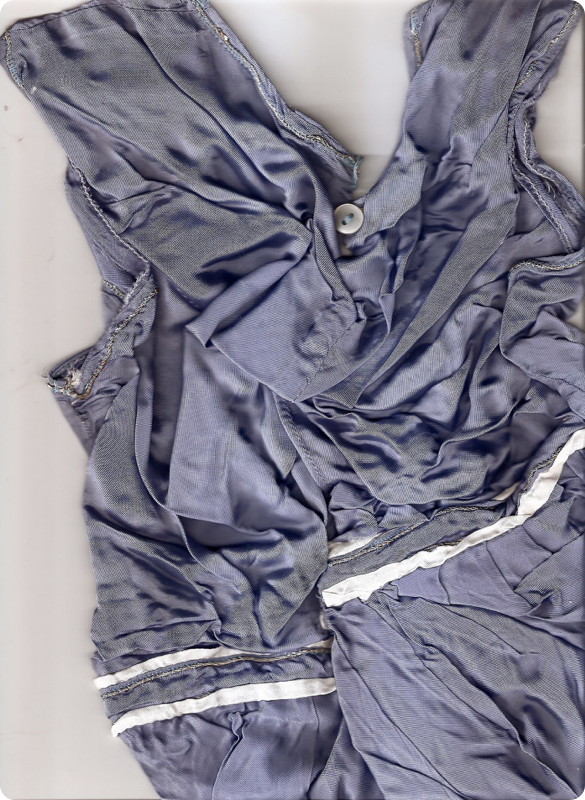